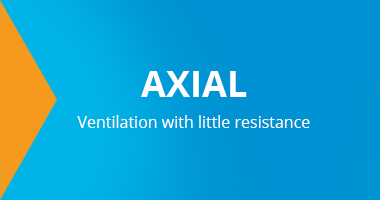 The widest range of axial fans

Axial fans have a large capacity and can therefore move large amounts of air. This makes the axial fan suitable for ventilating large areas, such as factory halls and workshops. Axial fans are also often seen in the agricultural sector, for example in stables. The fan impeller consists of special forward-curved blades, with which extra large quantities of air are transported. The axial fans are available in round and square versions and in many different capacities, varying between 400 m³/h and 11143 m³/h. We also make a distinction in the following categories: 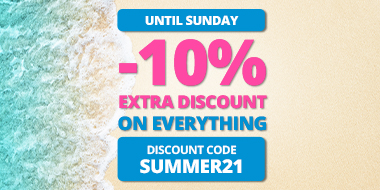 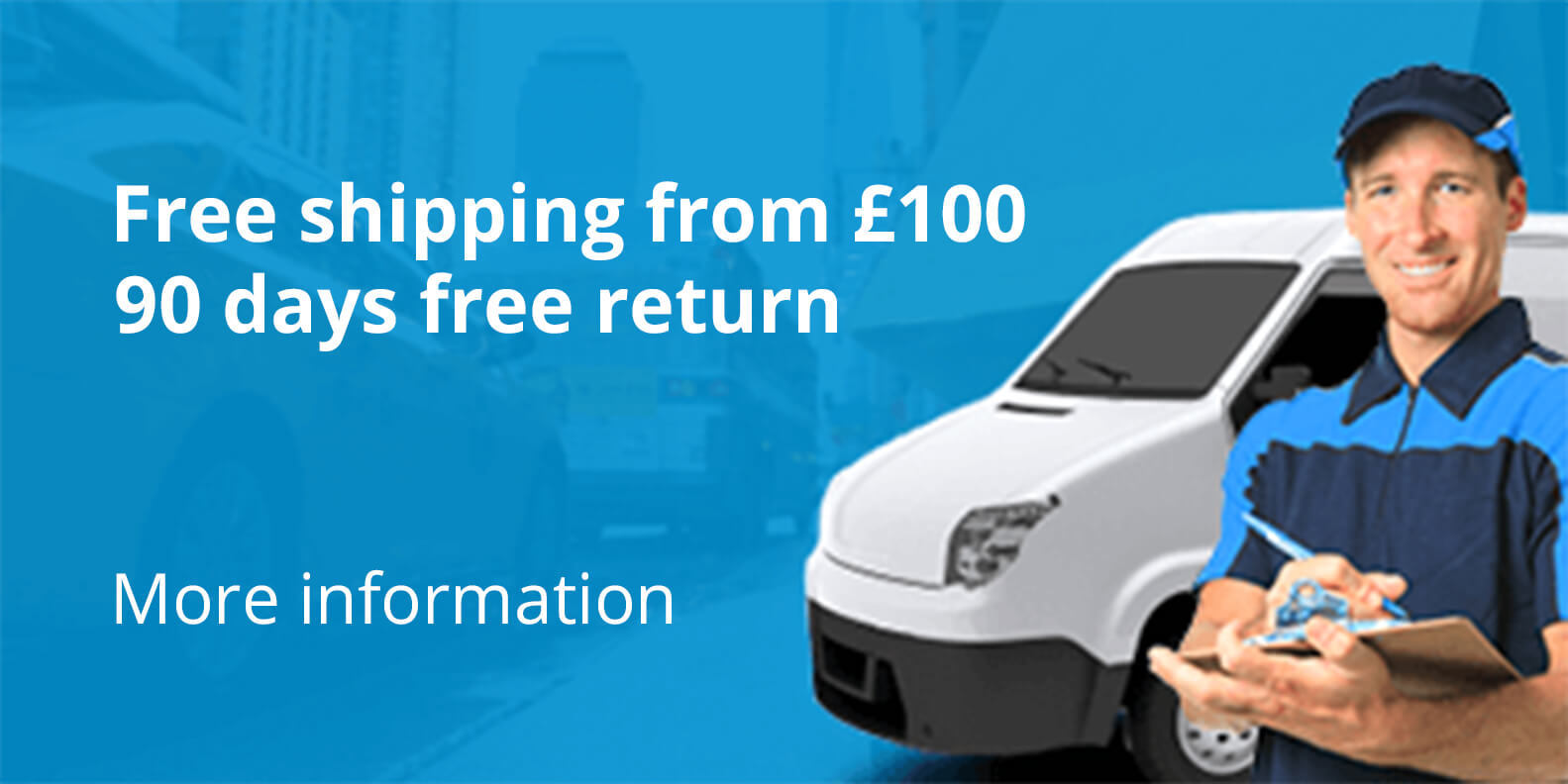 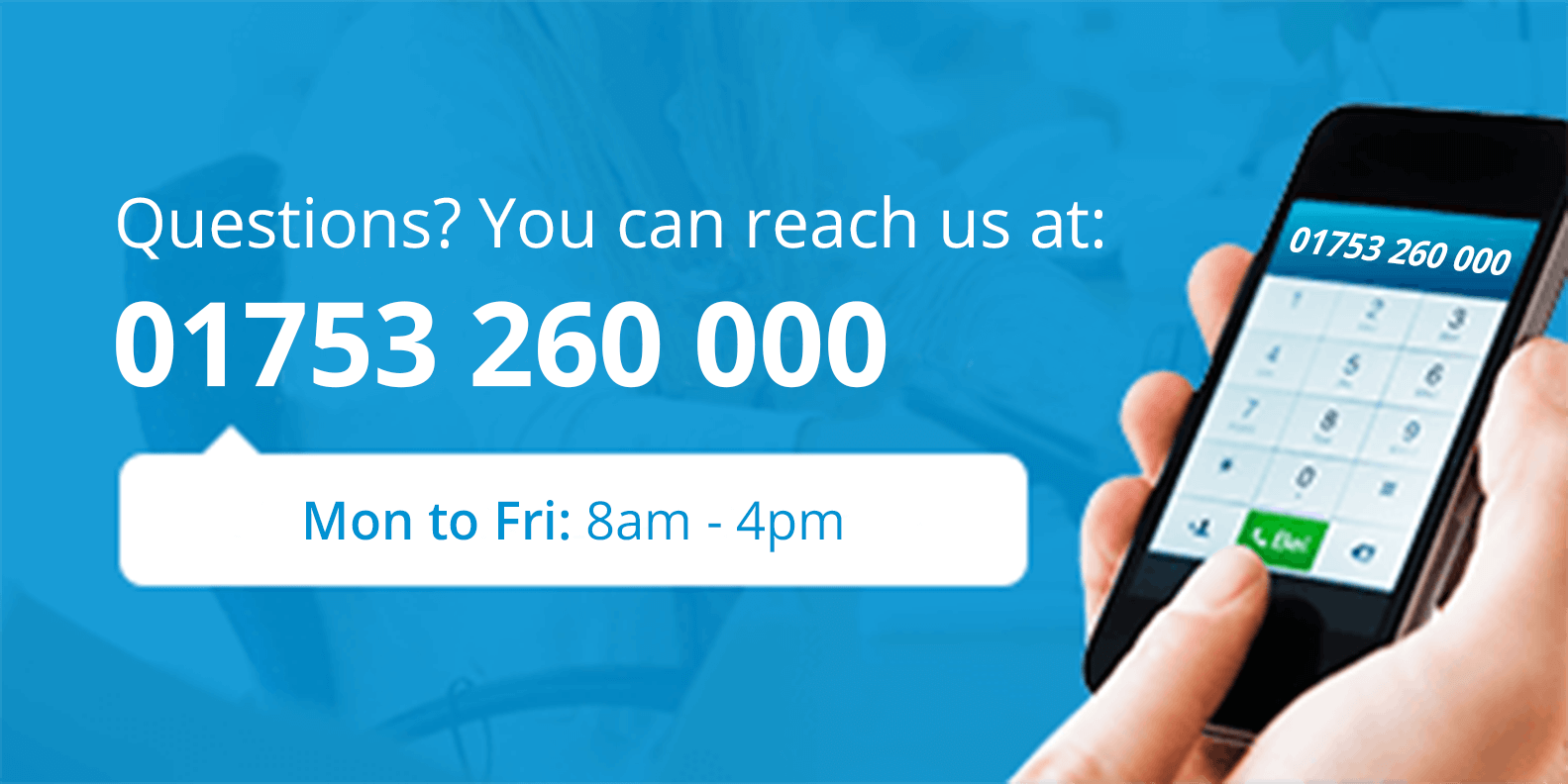 Questions? We are
here for
you!

Do you want a personalised experience?